Nintendo GameCube
2 × Nintendo optical disc
PlayStation 2
DVD-ROM
Microsoft Windows
Digital Download
killer7 (キラーセブン, kiraasebun) is an action-adventure game developed by Grasshopper Manufacture and published by Capcom for the Nintendo GameCube and, later, the PlayStation 2. The game was written and directed by SUDA51, and produced by Shinji Mikami and Hiroyuki Kobayashi. A remastered version of killer7, published by NIS America, was released on Microsoft Windows on Steam in November 15, 2018. 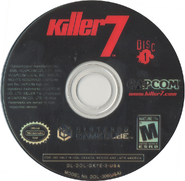 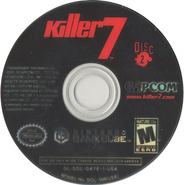 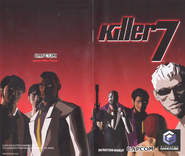 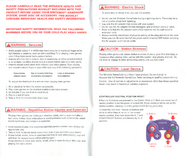 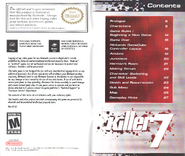 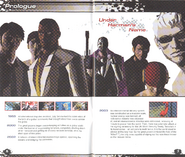 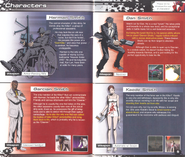 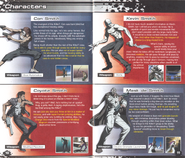 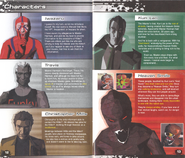 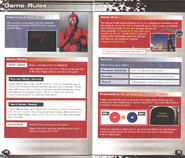 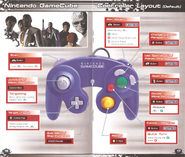 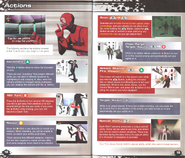 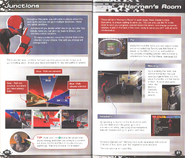 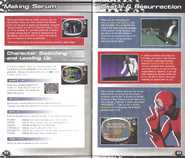 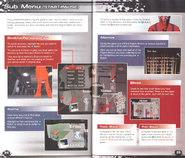 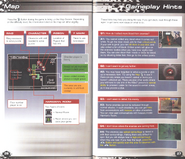 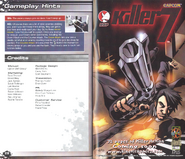 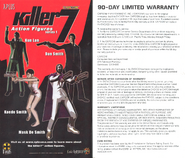 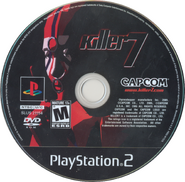 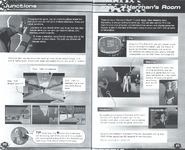 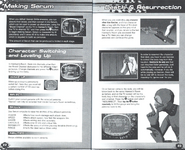 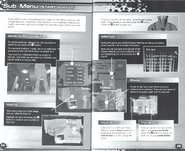 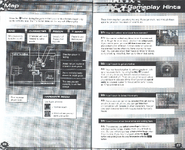 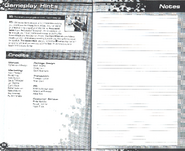 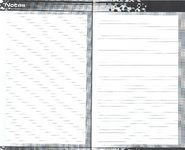 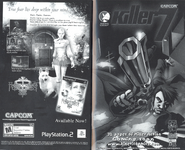 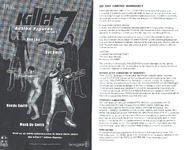